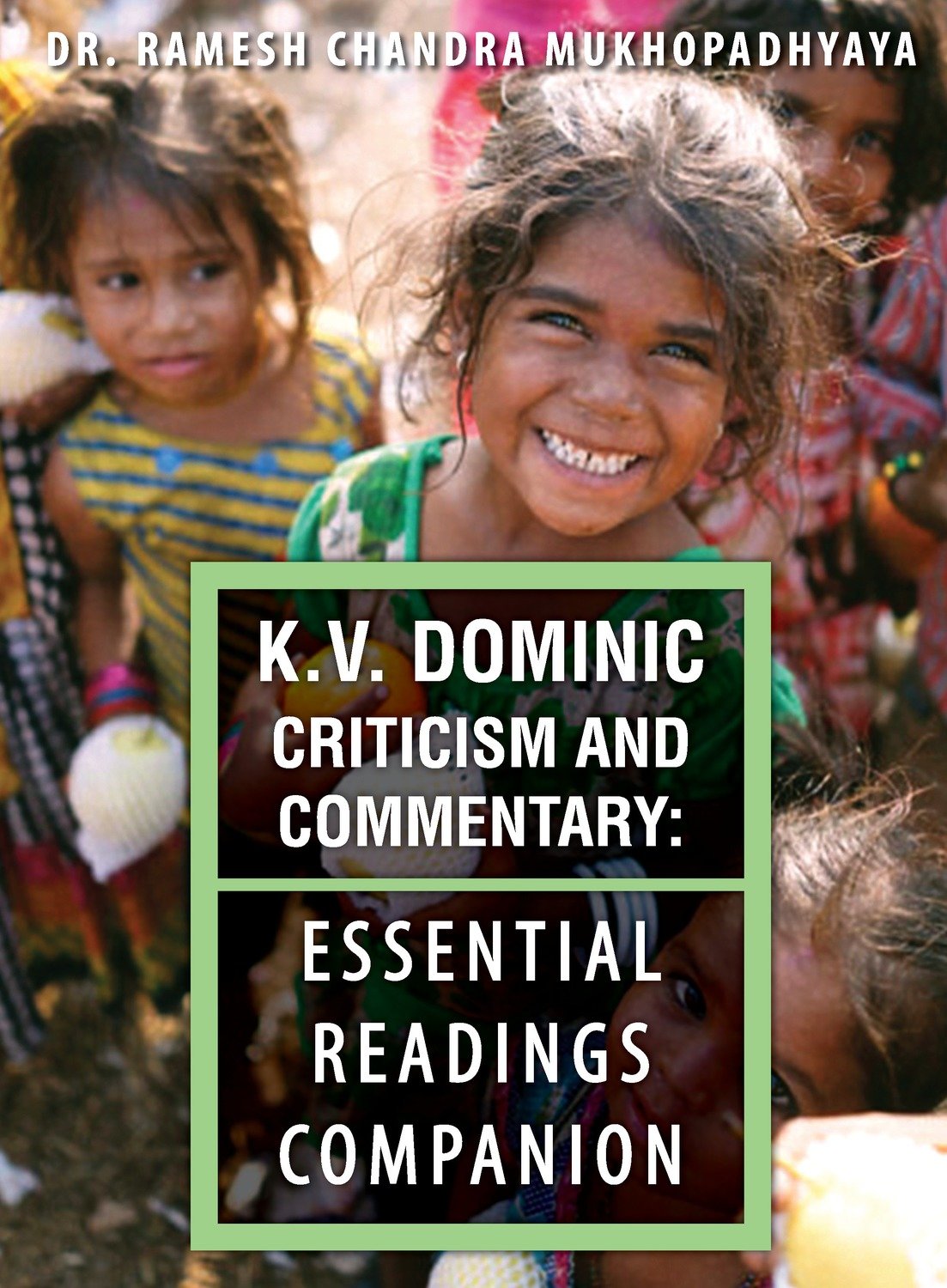 Inside this book you'll find Dr. Ramesh Chandra Mukhopadhyaya, one of the most erudite philosopher-critics of India, brilliantly evaluating his compatriot English poet K.V. Dominic. Among the contemporary English poets of India, Dr. K.V. Dominic has established an unchallengeable position of his own. Through his poetry collections Winged Reason, Write Son, Write, Multicultural Symphony, Contemporary Concerns and Beyond, and K.V. Dominic: Essential Readings and Study Guide, Dominic has beautifully portrayed themes of environmental, social, political, and humanitarian concerns.

Mukhopadhyaya, with his unique style, critically and philosophically studies not only Dominic's poetry, but also the poet himself as a person with his background of family, town, state, and country. Being a master of Indian as well as western philosophy, Mukhopadhyaya digs out the philosophic thoughts lying hidden in many of the poems. In addition, his depth in English and Sanskrit literature has enabled him to make comparisons of Dominic's poems to those of the legends.


"Dr. Mukhopadhyaya's critique is a remarkable contribution to Dominic's poetry, as it is systematically written with philosophical explications and comparisons to great legends as well as classical poets of the East and the West. Indeed an important addition to the existing works on this major literary figure."


"More than merely an analysis of Dominic's poems, this book is an insight into the vibrant philosophy experienced by the Indian mind that has amalgamated both the perennial bliss and the painful vicissitudes of life to foster sublime and universal notions of life. As the volume reveals the personality of the poet, it invites attention to the authenticity of the impersonal theory of poetry."